Okay, I admit it – I’ve never read D.J. Conway’s classic Dancing with Dragons or Mystical Dragon Magick. Why not? Because thanks to the very mystical nature of these legendary beasts, everyone is at liberty to dream up their own dragons just the way they want them. Oroflamm, the dragon in George and the Golden Letterseed, is a case in point. While he has the fiery temper and wicked ways of a beast to be loathed and feared, at the same time he has the potential to be a friend in need, as we will see in the forthcoming second volume, George and the Poison Arrow. The two sides to his character are beautifully captured in Britt Harcus’s illustrations – almost adorable in chapter 7; fierce and furious in chapter 10; sick and sorrowful in chapter 20; meek and mild in chapter 24. What you see above are her initial sketches of what he could look like… You can see more wonderful works from Britt here: www.brittharcus.com

That could also interest you 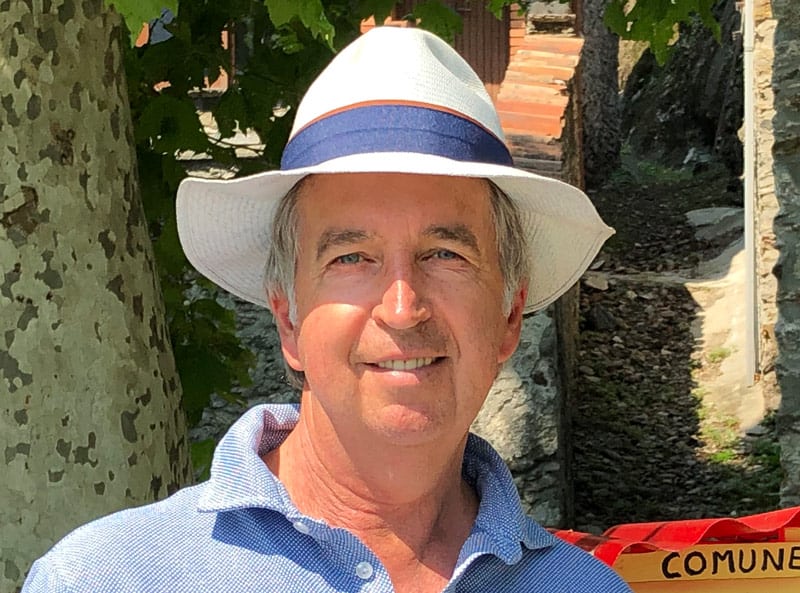 I'm Paul Boothroyd and I invite you to find out more about me.

For the past 13 years, give or take a day or two, we have shared our daily existence with our golden retriever – Amy by name and ultra-gentle by...

Somewhere around the house there is always one volume of the epic Aubrey/Maturin series by the late, great, phenomenally erudite Patrick O’Brian (photo credit: Wikipedia) adorned with a bookmark....

Okay, I admit it – I’ve never read D.J. Conway’s classic Dancing with Dragons or Mystical Dragon Magick. Why not? Because thanks to the very mystical nature of these...