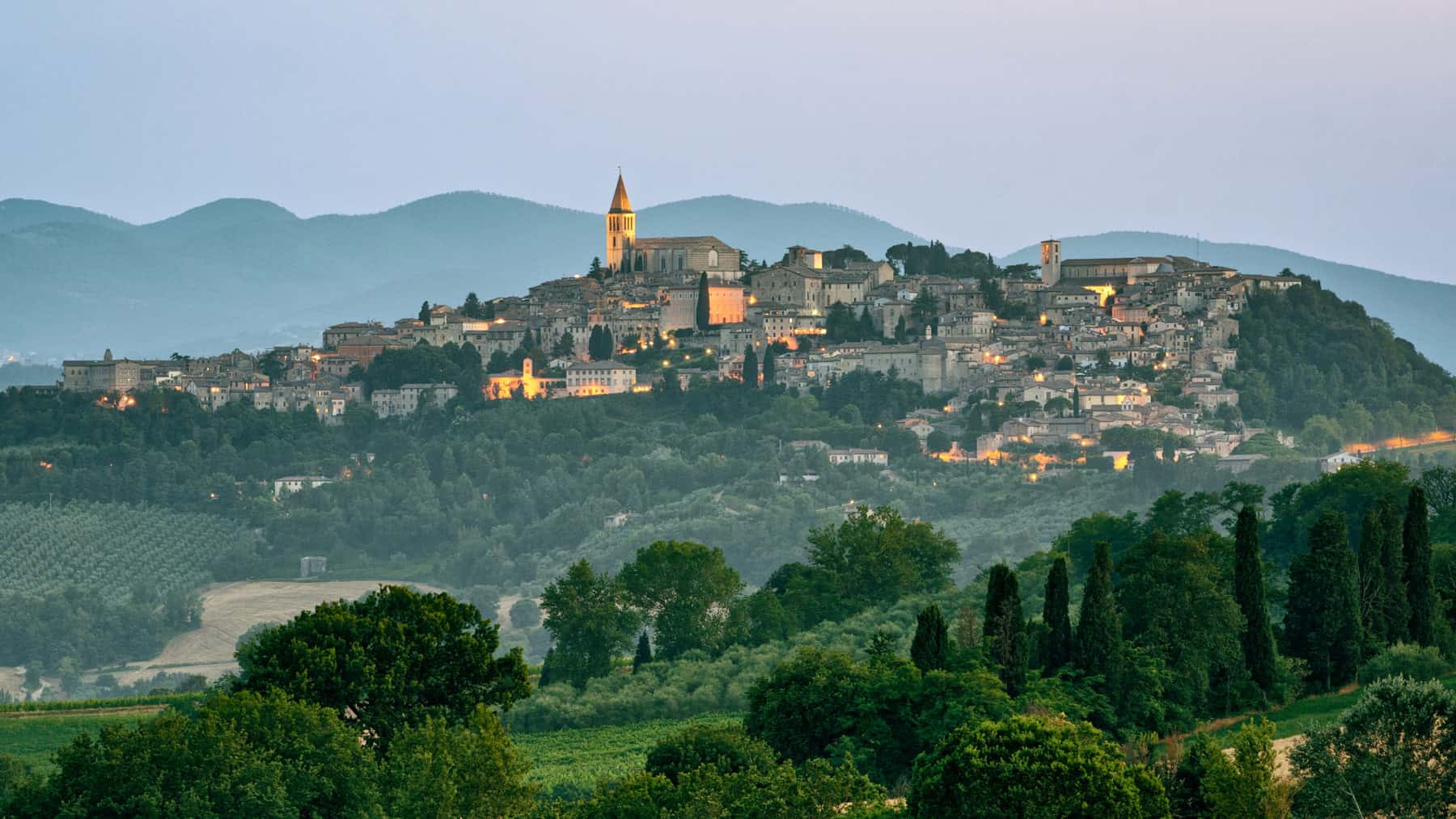 Thanks for taking a moment to learn more about me and the things I write about. What’s with the photo above? It shows the hilltop town of Todi in Italy, on which the setting for my stories is based – transported to the magical mediaeval kingdom of Ingland and renamed Hamlet. To discover more about the first in the series, George and the Golden Letterseed, scroll down just a little. And yes, the next volume is already taking shape – so George and his friends will be back with new adventures. If it’s me you’d like to learn more about, scroll further. Any questions, just mail me at info@paulboothroyd.com. Enjoy the site, then enjoy the book!

George and the Golden Letterseed

Just to whet your appetite… In the first volume of the “George and the…” series, in no time at all you’ll get to know a very hungry dragon by the name of Oroflamm, a 209-year-old wizard called Lermin, a very special tree in the town of Hamlet that keeps the Inglish language healthy, and a tousle-haired boy called George, always in the company of his trusty terrier, Yorrick. In George and the Golden Letterseed, our hero and his friends, Mo and Leihla, have to catch a thief, save a sick dragon and restore lost letters to the Inglish language…

About me is really all about languages… I grew up in England, speaking first with a broad Lancashire accent. I only became aware of this when my family and I moved to the south coast, where my classmates at junior school would mercilessly mock my northern vowels. “What have you got there?” they would ask whenever I picked up a book – hoping to hear me pronounce it “boowk” as opposed to their southern “buk”. Their laughter drove me to adapt fast and soon my Hampshire accent was as strong as theirs. Later I was to add plummier tones of Oxford English to my repertoire, but by that time, a term in Southern Germany had triggered a lifelong fascination with the German language and its dialects, while a year in France – at the heart of Burgundy – attuned my ear to French. The foundation stones for a life with languages had been well and truly laid… 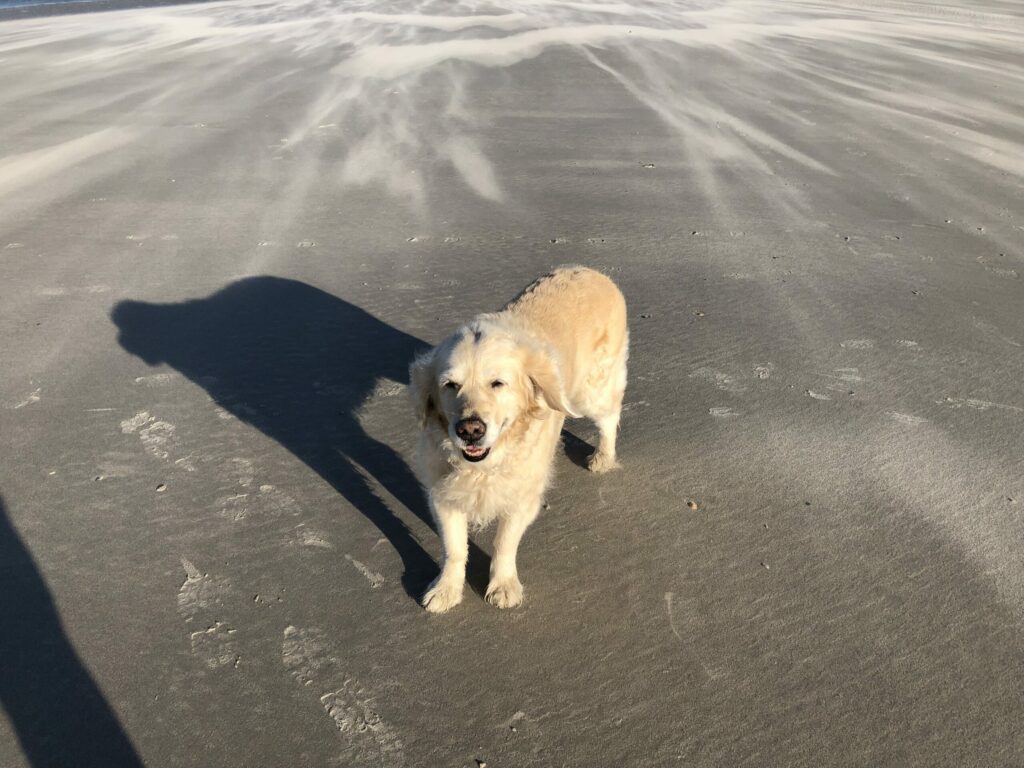 For the past 13 years, give or take a day or two, we have shared our daily existence with our golden retriever – Amy by name and ultra-gentle by nature. Nothing like George’s terrier, Yorrick, in George and the Golden Letterseed, except that her nose is just as sensitive as his. I’m convinced she would have found Hieronymus just as quickly, although whether or not she’d have retrieved the Letterseed sapling must be open to doubt. In Amy’s world, if it’s not edible, it may well be worthless. Whatever – as the saying goes, life without a dog at your side is possible but meaningless 🙂

Somewhere around the house there is always one volume of the epic Aubrey/Maturin series by the late, great, phenomenally erudite Patrick O’Brian (photo credit: Wikipedia) adorned with a bookmark. There are 21 volumes and as a portrayal of human relationships, set in the British navy of the Napoleonic era it is, as Stephen Maturin might say, sans pareille. I am on my fifth read of the series. Recent catching up with modern classics has led me into John le Carré’s world of George Smiley – no relation to my George 🙂 – and recent works I’ve enjoyed include Haruki Murakami’s Killing Commendatore (did anyone ever read his Norwegian Wood and NOT enjoy it? ), Benjamin Myers‘ The Offing, where the dialogues with Dulcie are a sheer delight, and Kazuo Ishiguro’s ultra-imaginative Klara and the Sun.

You can find more posts on my blog...